The 2020 U.S. Census has faced several pandemic-related roadblocks, with recent reports stating that the next release of data on U.S. residents is postponed until 2023. But the data we do have offers rich information on the changing face of the country – one that is seeing urban and suburban regions flourish with an increasingly multicultural population, while rural areas and a White population decline.

As a Multicultural Population Grows, Concerns Over Accurate Representation Continue

The population is younger and more diverse than ever, with a majority of U.S. residents under the age of 18 and a White population in decline faster than previous predictions – for the first time since the 1790 Census, the White population has declined from 2010 to 2020 by 2.6%. As for rising diversification, this shift has been largely driven by rising numbers of people who identify as Asian, Hispanic or Latinx, as well as those who identify with more than one race. Nearly one in four Americans now identify as Asian or Hispanic, and a large, growing population identifies as multicultural (42%). This group is set to increase even further, as the overall fastest-growing segment by race is made up of those who identify as two or more races.

Beyond the data, organic online discussions of the census showcased the complexity of classifying race and identity today – with some praising the nuanced options available on census forms, and others feeling conflicted or confused by its binary options. The nature of the census has meant that terminology around race, ethnicity, and gender often trails the speed of our social changes, but the direction continues to move toward increased specificity of national origin.

In traditional marketing practices, there has always been a distinct majority segment that multicultural audiences often didn’t fit into. Traditional approaches will no longer be effective in reaching the general market – a group full of nuanced cultural heritages and identities. To speak to this changing audience, brands and marketers must embrace a sharply multicultural lens. To read about Horizon Media’s inclusive Polycultural approach, check out an overview here. 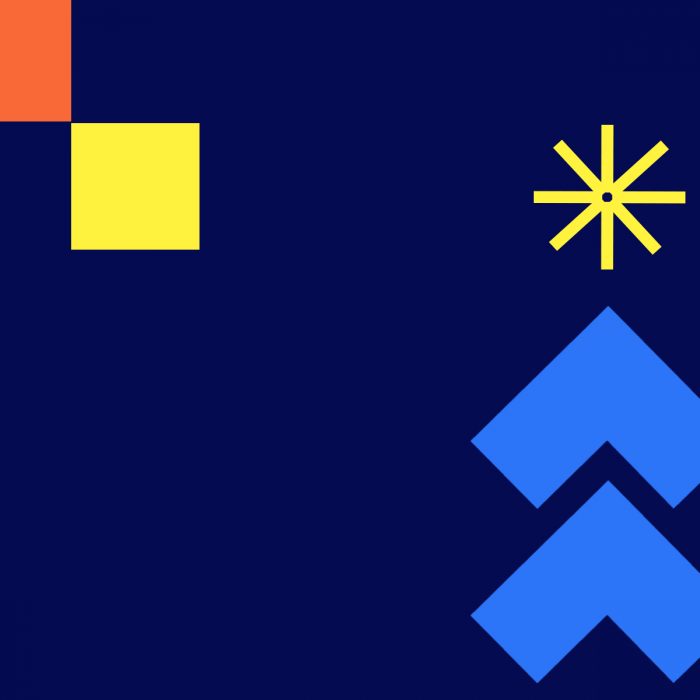 Helping brands keep a pulse on how people are feeling and behaving as a response to COVID-19, political turmoil, and inflation. 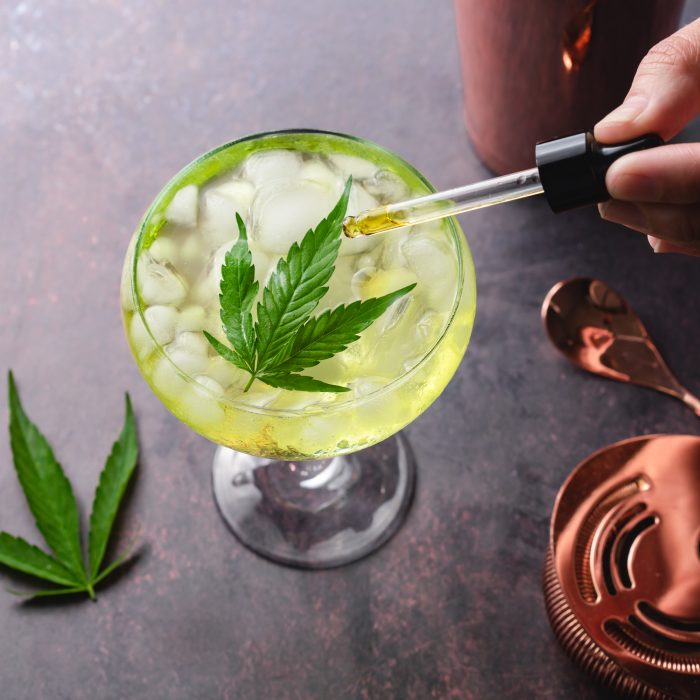 Marijuana’s influence is infiltrating business categories from food to fashion, leading to evolving perceptions around the substance. 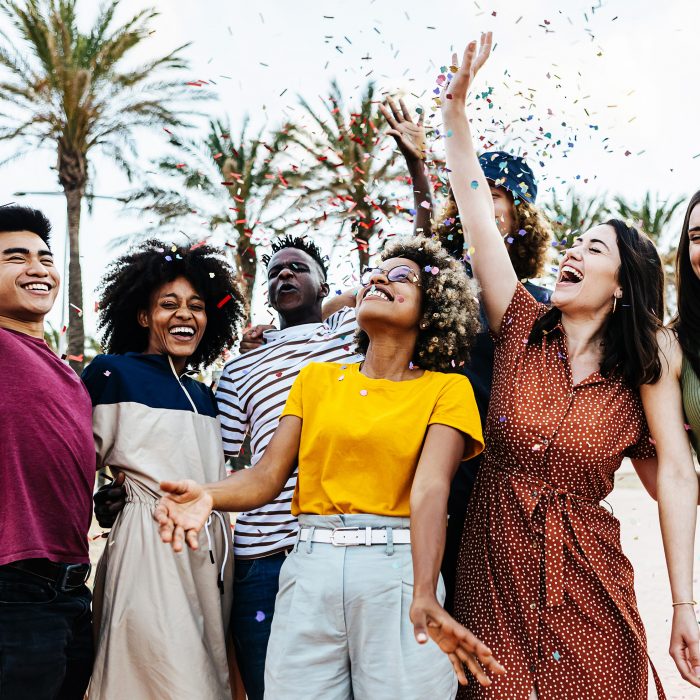 An overview of the US Hispanic/Latine population as active consumers in today's media environment.