What does the controversy surrounding Spotify and Joe Rogan tell us about the future of media and brands?

Horizon Media’s WHY team analyzed online conversation and surveyed our proprietary Finger on the Pulse panel (1,000+ adults 18+; February 8-14) to gauge social buzz, awareness, and changing listening behaviors around Spotify in the wake of the Joe Rogan controversy.

Here’s what we found:

What does this mean for the future of media? Click “Download PDF” below to access the full report which includes additional survey data and three key truths with culturally-informed implications for brands. 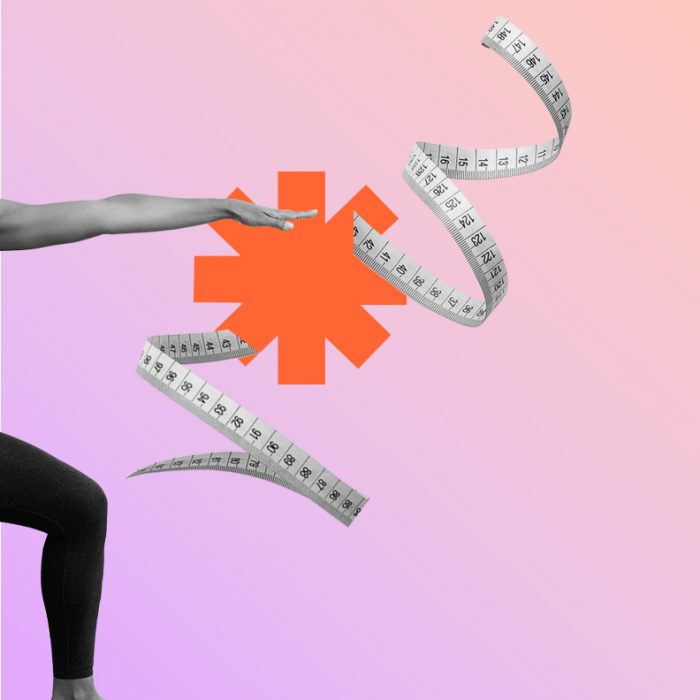 A generational shift in dieting has people taking the “strict” out of restricted for a compassionate approach to betterment. 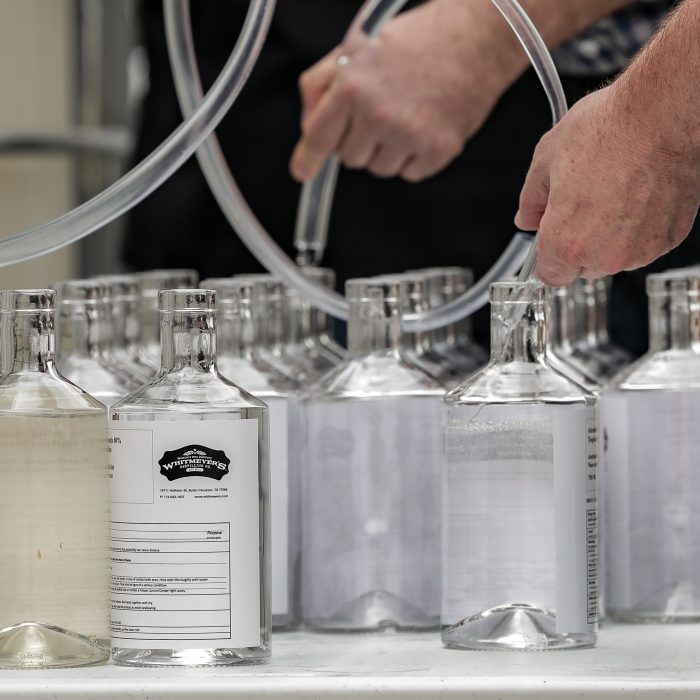 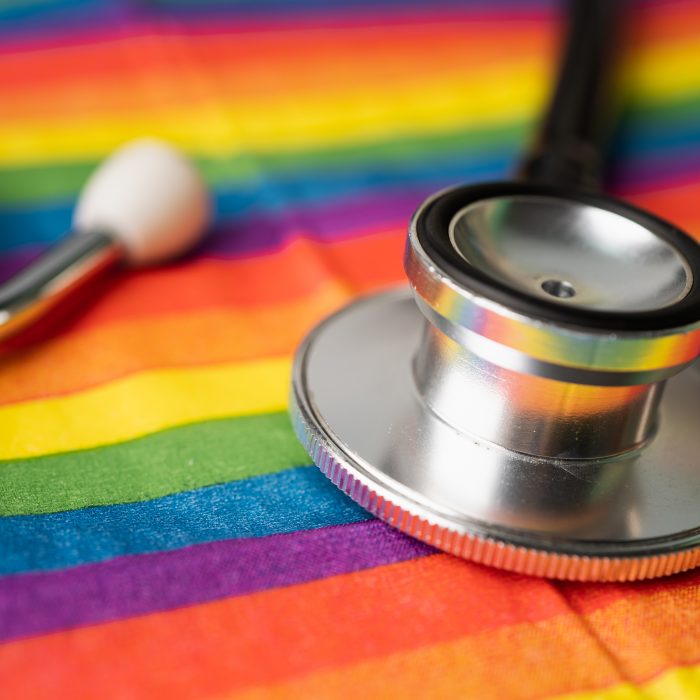 People are proclaiming individual and communal MYdentities by striving toward equal representation and opportunities in media, finance, and healthcare.