Hispanics and Latinos in the US are not a monolith – they are not one in the same – even in definition they are not the same, however, they are often treated as a homogenous group which can easily lead to campaigns that miss the mark and opportunities lost for brands.

Far from fitting the one-size-fits-all formula, the 60.5 million Americans of Latino or Hispanic origin represent over 25 countries – each with their unique heritage and cultural backgrounds. Few people are even aware “Hispanic” is not a race – it is an ethnicity.  To effectively target these populations, we must divorce ourselves from the idea that Hispanics are a monolithic group and instead embrace the full scope of their multiculturalism.  Understanding segmentation within the Hispanic population is essential to doing this and will help glean the insights needed to cater to this multifaceted consumer base. That enlightenment starts with a conversation around identity and culture.

Pan-ethnic labels describing the U.S. population of people tracing their roots to Latin America and Spain have been introduced over the decades, rising and falling in popularity. Today, the two dominant labels in use are Hispanic and Latino.  While many people use Hispanic and Latino interchangeably these two words mean different things.   Ask several people in the U.S. with Latin American or Spanish roots what term best describes them, and you’ll most likely receive a variety of answers. Some will say they self-identify as Hispanic, while others will say Latino/a or even now Latinx as more recently, this new, gender-neutral, pan-ethnic label has emerged as an alternative that is used by some to describe the nation’s Hispanic population. Reference definitions for all terms below:

Across various age groups in the community, about 50% of people say they do not have a preference between Latino and Hispanic.*  However, those who did have a preference veered toward Hispanic in larger numbers, but Latino is seen as a more inclusive word.  On the other hand, the term “Latinx” is really now starting to become a trend; while it originated in 2014 it has seen a steady uptick in search over the past two years with a peak in 2018, and it really is during this peak that a closer look is being taken to understand how popular the term “Latinx” is among Hispanics, it’s meaning and implications.

What we do know is that the term Latinx hasn’t really caught on especially among older Hispanics – as young Hispanic women are among the most likely to use the term.  For the population it is meant to describe, only 23% of U.S. adults who self-identify as Hispanic or Latino have heard of the term Latinx, and only 3% say they use it to describe themselves.*

Karina Dobarro joined Horizon Media in 2014 to launch the agency’s Multicultural practice. She leverages her extensive knowledge of the U.S. multicultural market to develop comprehensive marketing strategies for Horizon clients. In addition as Horizon’s international lead and member of Local Planet, the only independent media agency network in the world, she is responsible for supporting Horizon’s clients with their global marketing needs across EMEA, APAC and LATAM. Karina is a member of Horizon’s Diversity & Inclusion Council where she facilitates events and partnership initiatives to help the advancement of inclusion and diversity efforts within the agency.

Edwina Morales is an integrated advertising and marketing bilingual professional with 13 years of General Market and Multicultural experience. She is a member of Horizon Media’s UNIDOS Business Resource Group, working to engage and create a sense of community among Latin & Hispanic employees and allies within the agency. Edwina is a member of Horizon’s Diversity & Inclusion Council, assisting in facilitating events and partnership initiatives to help the advancement of inclusion and diversity efforts within the agency. 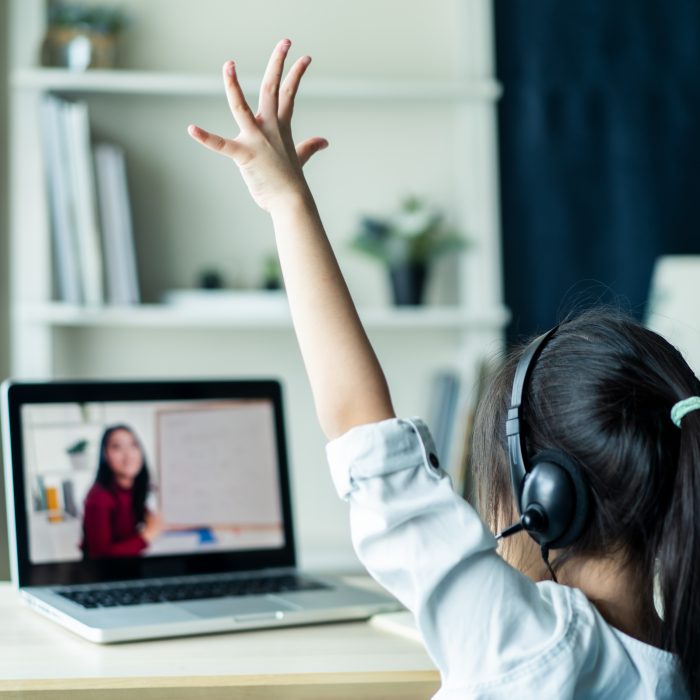 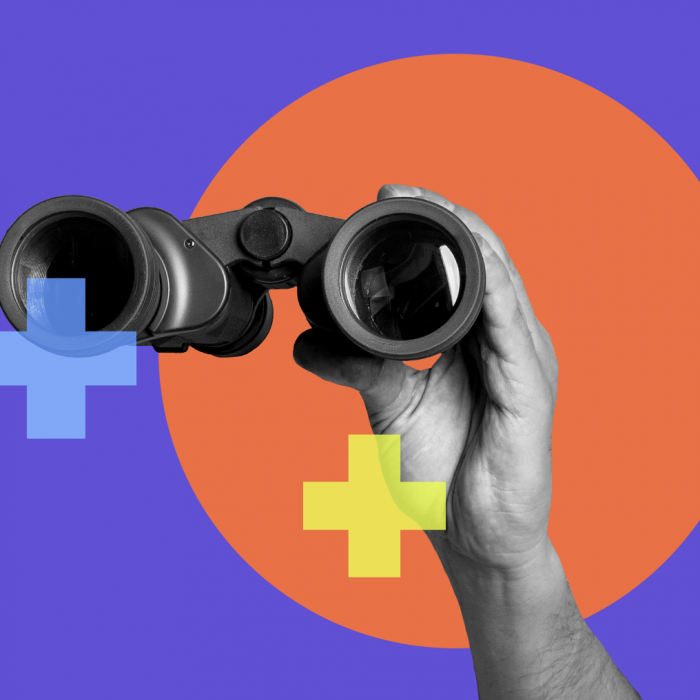 Volume 2 of our Top Trends report uncovers eleven cultural trends shaping the year as we look ahead to 2023.