2020 has been a tumultuous year exposing widespread system failure in our nation, leading to fierce countermeasures. A mainstream mission to Flip the Script on perspectives and undo wrongs, is now booming beyond an activist few.

Literature is getting a literal rewrite for renowned women authors. Last month, twenty-five classic novels written by women required to use male pen names to get published were reissued with their actual names. The “Reclaim Her Name” series dropped in celebration of the 25th anniversary of the Women’s Prize for Fiction. The update is a big win towards gender equity, giving female authors the overdue recognition and the authentically named place in the literary canon they deserve.

People are ready to act on causes that matter. In fact, 82% of U.S. adults agree that “when it comes to social causes, words don’t mean much without action.”* In the wake of Jacob Blake’s shooting, NBA players striked shutting down two nights of playoff games to demand the league take action beyond vocal and visual displays of support. The outcome? League arenas will turn into polling locations to support voter turnout for the upcoming election. Additionally, the NBA/NBPA will form a social justice coalition of players, coaches, and governors advocating topics like civic engagement and police and criminal justice reform.

Underrepresented voices are being elevated in entertainment too. The Academy of Motion Picture Arts and Sciences recently unveiled new requirements for Best Picture Oscar nominees that will encourage equitable representation on- and off-screen starting in 2024. Films competing for the title must meet two of four specific inclusion standards by hiring people from underrepresented groups to play a certain percentage of movie making roles, both on- and off-screen.

Brands can change the narrative, too. Entertainment brands can curate selections of their content based on the underlying real-life cultural themes with an #explorethestory content hub. Go further by enhancing the library with additional resources to learn more and share out on social media, giving people greater opportunities to stay informed and create dialogue around your content. 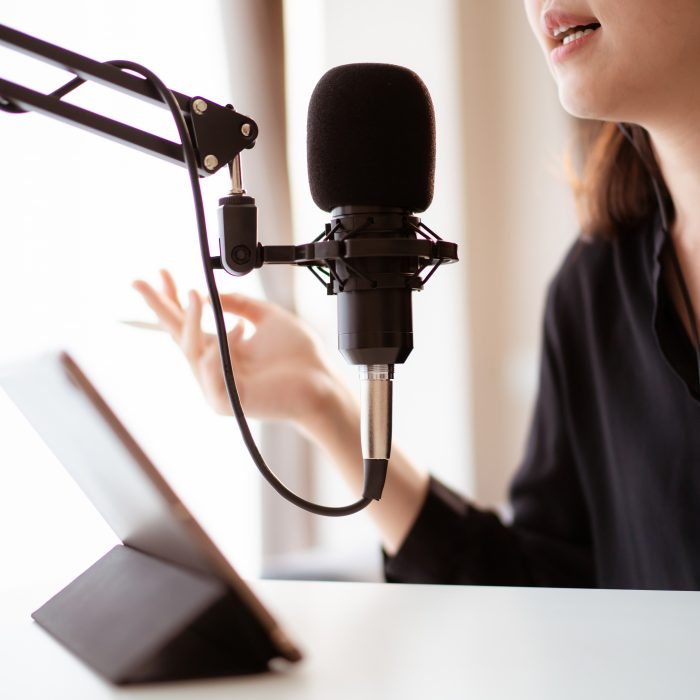 Brands Culture
The Power of Sound

Heading into 2022, audio is influencing new spaces and fostering connections in the realms of online communities and dating.

Through purposeful collaborations, brands unite with influential public figures to create impact for their employees and the public at large. 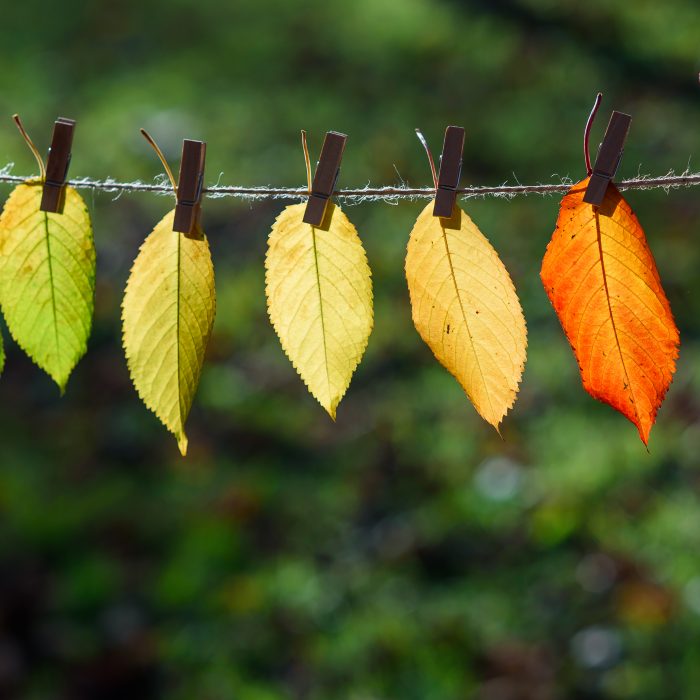 This report looks at what Horizon Media deems the seven most consequential trends to emerge from a year of pandemic living.