2021 has been marked by increased self-reflection following a year of continued disruption – pandemic-induced social isolation, burnout, economic uncertainties, and the racial reckoning. In fact, 59% of US adults and 77% of 18-34’s say they’ve recently begun working harder at becoming more self-aware.* With more people looking inward and “doing the work,” communities are also becoming Wired for We and helping one another though these turbulent times. And people expect brands to play a part in communal efforts, too. Nearly two in three (65%) US adults, and three in four (75%) of 18-34’s wholeheartedly believe brands must contribute to the greater good of humanity – and those who don’t risk losing relevance.* With a growing sense of purpose both individually and collectively, brands are collaborating with powerful change agents to create lasting impact in the communities they serve, from employees to the public at large.

To help deepen bonds with employees and customers, some brands are exploring unconventional, yet progressive and purposeful partnerships. In August, music and culture icon Lil Naz X became Taco Bell’s first Chief Impact Officer. As “CIO,” he will not only forge new menu items and contribute to advertising campaigns, but also tap into his former experience as a Taco Bell worker to help transform the employee experience within the franchise. Taco Bell CEO Mark King notes, “Lil Nas X knows the job, the experience, and the culture Taco Bell creates for its fans — including its people.” The partnership is a trailblazer within the industry, fearlessly breaking conventions to embrace outspoken influential change makers in culture. For Lil Naz X, inclusivity and advocacy are his personal brand. From his bold and fearless expression of Queer Black intersectionality, to his support for The Bail Project to help incarcerated people in the Black community, the icon is moving culture forward with intentionality. Together, Taco Bell and Lil Naz X will push culture even further.

Other brands are looking inward to unleash their potential for impacting and contributing to the greater good. Estée Lauder’s push for female empowerment starts with its namesake. Mrs. Lauder defied cultural norms to become a successful female leader in business 75 years ago. Today, this mission is shared beyond their walls. In September, Estée Lauder announced an innovative and values-based partnership with Amanda Gorman, American poet and activist who spoke at Biden’s inauguration, to help empower women’s voices. And shared values matter. In a May interview with Vogue, Amanda revealed she declined $17 million in offers because she refused to compromise herself for the “expectations of some companies.” Thanks to their synergistic goals to fight the oppression of marginalized people, Amanda will take on the role of Global Changemaker to bring her voice and ideas into upcoming campaigns. They are also partnering in a larger mission, WRITING CHANGE, where Amanda will serve as Curator of the brand’s new initiative which aims to expand literacy to promote equality, access, and social change for young women. As part of the three-year partnership, Estée Lauder will contribute $3 million dollars to fuel the campaign. With their missions and values in lock step, Estée Lauder and Amanda will be a force for meaningful change in culture.

Taking inspiration from Taco Bell and Estée Lauder, there are many ways brands can help communities by partnering with unconventional and outspoken changemakers. For example, a fashion brand looking to shift the cultural narrative toward affirmative body diversity can partner with a body positive TikTok influencer such as Remi Bader. Together, promote size inclusive clothing in partnership with the influencer as an innovative Chief Inspiration Officer role. The program can extend the cause nationwide through a #MyBodyRules educational initiative. By leaning into the influencer’s voice and ideas to help guide effective communications, the brand can invite the community to share their body positivity stories using the rallying hashtag and amplify the most inspiring stories to become an authentic and leading voice in the broader movement. 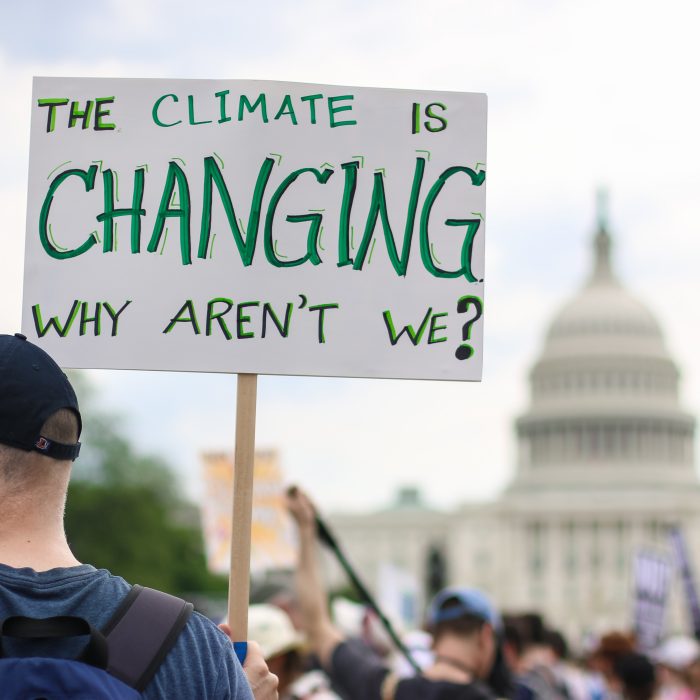 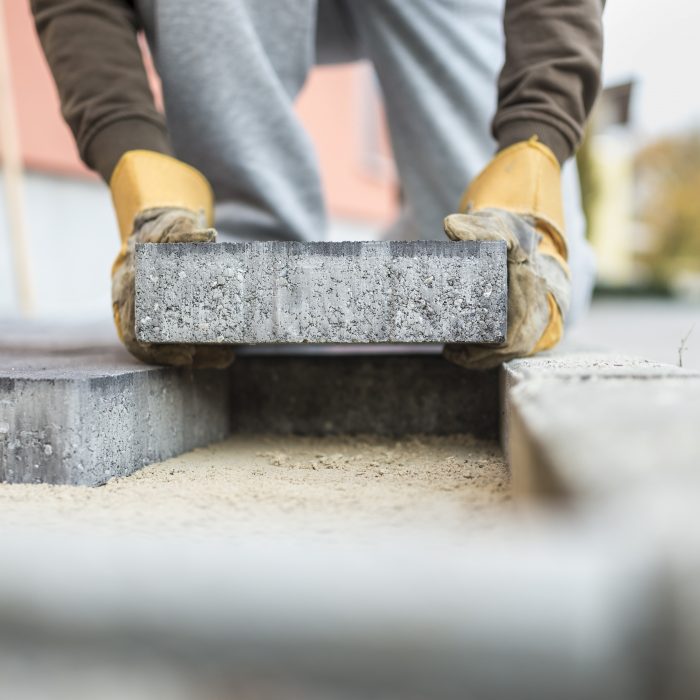 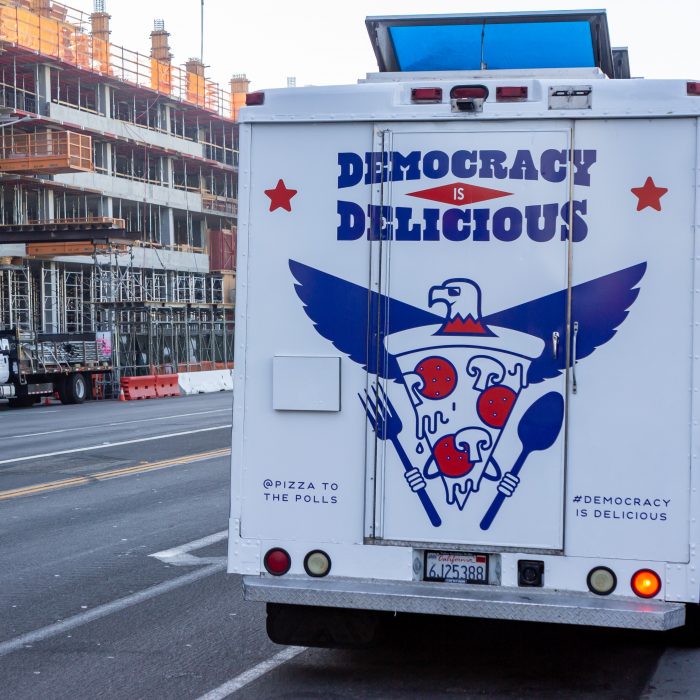 Brands People
A Pause to be Positive