Westerns are flourishing. The Wall Street Journal noted that 43 Western movies had been released between 2010 and 2019 (vs. 23 the decade prior), including films by popular and acclaimed directors such as Quentin Tarantino, the Coen Brothers, and Paul Thomas Anderson. Additionally, one of the highest-rated TV shows today is the Western themed family drama Yellowstone on the Paramount Network, which drew 14.7M viewers to the premiere of its fourth season.

But pop culture is remixing traditions, leading to the rise of the Neo-Western. Younger and more diverse audiences are leading the charge in the rise of this genre, skewing younger (<50) and more diverse, Democrat, Female, BIPOC, and affluent. 18-34s are 21% more likely to watch a recent Western than the general population, and 66% of BIPOC viewers make up Neo-Western audiences. Beyond film and television, Westerns are having a cultural moment, with Western themes appearing across categories ranging from fashion to music to gaming, and hooking new fans in the process. 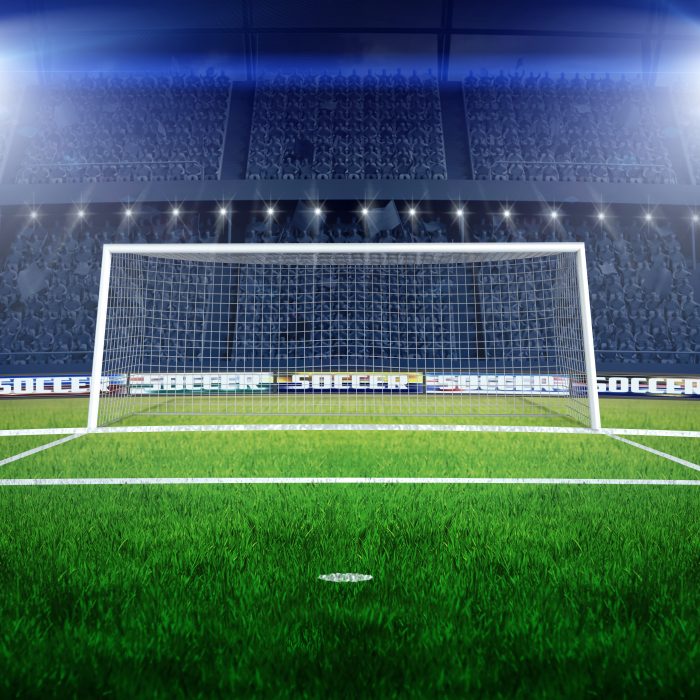 Brands The New Normal
Coming Through in the Clutch: Sponsorship in the Midst of COVID-19

Fans’ expectations around sponsor support of leagues and teams during COVID-19 outbreak is growing. 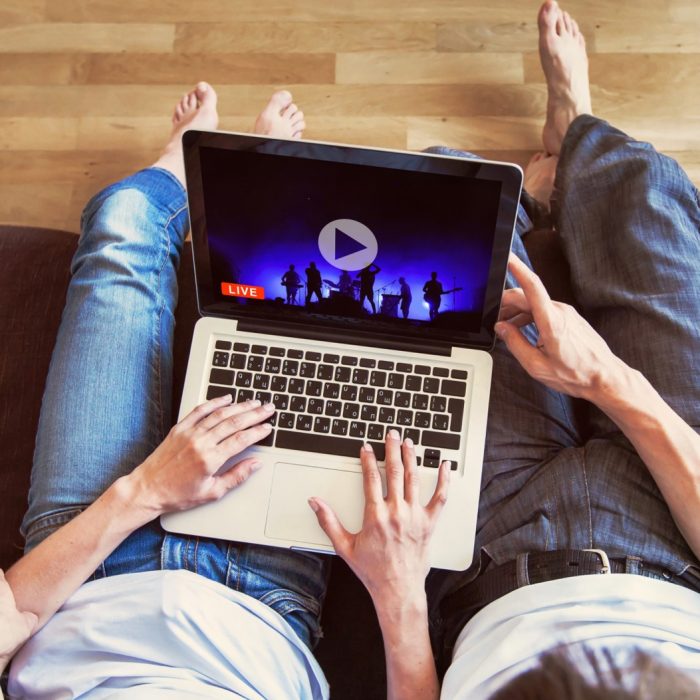 Looking at the “new world” of live events: attitudes of attendees, role virtual will play, and how brands can find their footing. 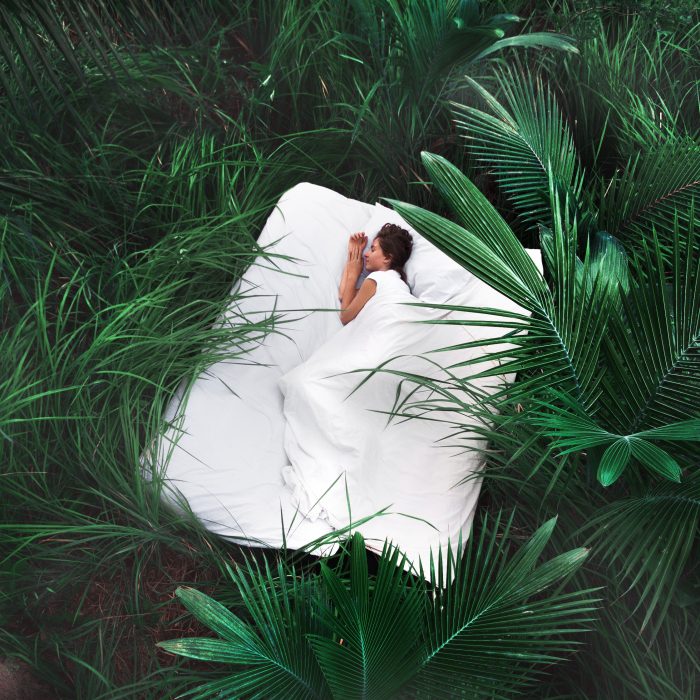 Sleep might be the only time of day we aren't bombarded with advertisements, but dreams could be the next marketing frontier for brands.