AI-generated imagery is beginning to match the capabilities of working creatives, but it still requires a very real human touch.

The line between virtual and physical worlds is getting harder to distinguish. People are preparing to move work meetings to the metaverse and adopt gadgets like Nreal’s AR glasses that mimic the view of your laptop or phone screen upon wearing. Ingenuity and innovation continue to bend perceptions and inspire new experiences, representing a trend we call Surreal World.

In advertising and beyond, creatives are teaming up with AI image-generators to create futuristic – and sometimes hauntingly otherworldly – digital artwork that takes high-tech surrealism to another plane. Text-to-image platforms like DALL-E 2 and Midjourney are producing increasingly sophisticated work as they continue to grow, instantly churning out detailed composites from phrases like ‘an astronaut riding a horse in the style of Andy Warhol.’ But at least for now, the key to utilizing the technology’s potential is to pair it with human intelligence and skills rather than relying on it to produce finalized creative.

A debate sparked when a man recently won first place in the digital category at the Colorado State Fair’s art competition for work he created using the AI generator Midjourney. But questions around the fairness of someone winning recognition for art created by AI, and if it can even be called art at all, are difficult to answer. The tech studies millions of existing human-made images, photographs and works of art included, to pull for references. It’s a potential copyright nightmare. This September, Getty Images announced it would ban any AI-generated submissions to the site over copyright concerns.

But others argue its validity and similarity to our own process of generating visual works. In a recent Slate interview, Washington Post tech reporter Drew Harwell argues that “we look at the creative product of other people and we copy over time. It’s flattery…that’s what A.I. is doing. It’s just doing it way better and at a scale of billions of times more than we do it.” But Harwell adds that the tech has creative limits that our minds don’t. It will likely always be stuck in a more literal interpretation of words and ideas than humans are.

For graphic designers, whose jobs the tech has real potential to put at risk, AI will likely trigger a major evolution in their field. But change doesn’t necessarily mean displacement. The pop culture picture that’s long been painted of AI has been one of dystopian terror. Many have feared that eventually, our tech will outsmart and overtake us. But this narrative is changing, and many are learning to embrace and work alongside these increasingly powerful tools.

This summer, Heinz utilized DALL-E 2 for a brand-boosting marketing effort showcasing the platform’s propensity to generate Heinz-like bottles from a general ‘ketchup’ word search. Unedited images shared across social with the tagline “This is what ketchup looks like to AI” proved buzzy and effective. But creatives are also using the tools in collaboration with programs like Photoshop for strikingly contemporary visuals.

The process of working with the AI inherently requires some human creativity. One must start with an idea, choose the right set of words, and have an eye for selecting the most appropriate style of visual from the slew of images generated. But creative software can further manipulate the images. To brand a yearly electronic music festival taking on a new name and location, Jardim Sonoro, a team at Dentsu Creative Portugal turned to the Midjourney platform for collaborative AI advertising. The tech merged existing images of the faces of some of the festival’s top performers with its own generated images of objects and animals in nature. Designers then fine-tuned the results for a more polished look.

While these programs are still new and noteworthy on their own, getting creative with how the AI can relate specifically to a brand is key. Ensure the tool doesn’t simply take the place of existing design software by thoughtfully pairing its unique imagery with relevant brand storytelling. 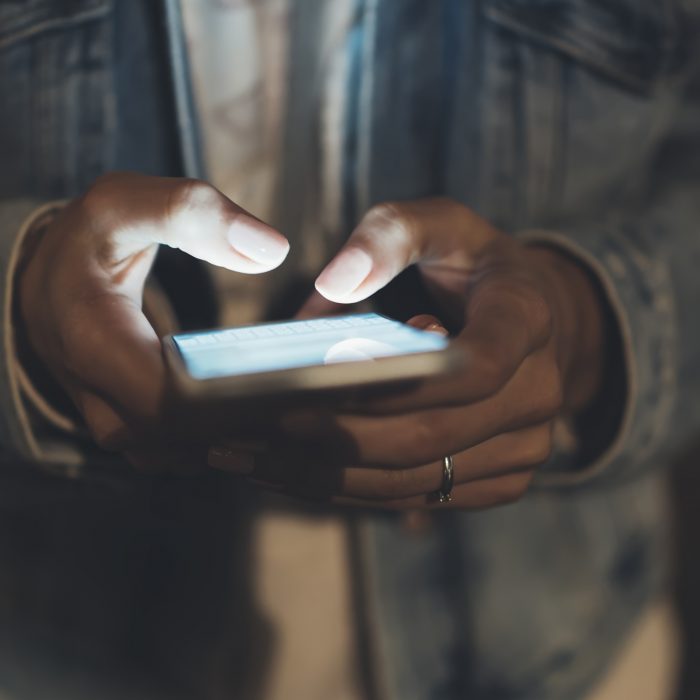 A recent trend shows the potential of long-form video content in short-form packaging. 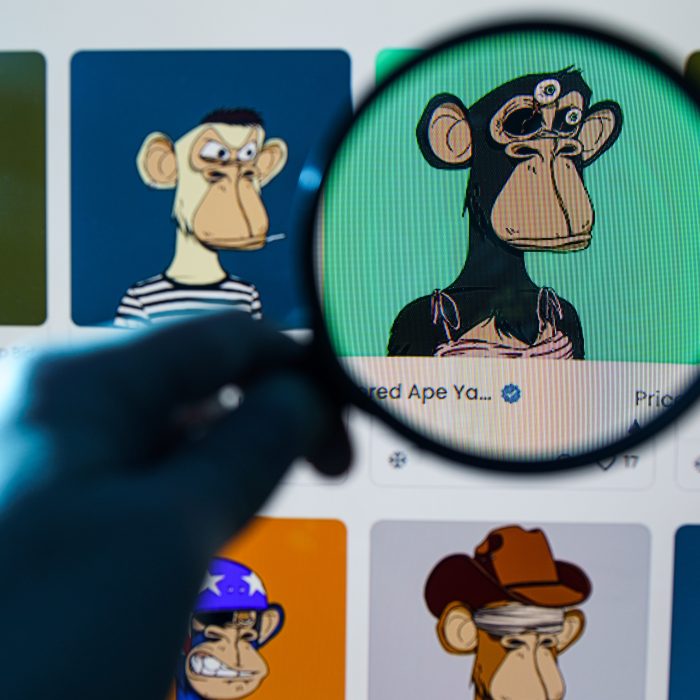 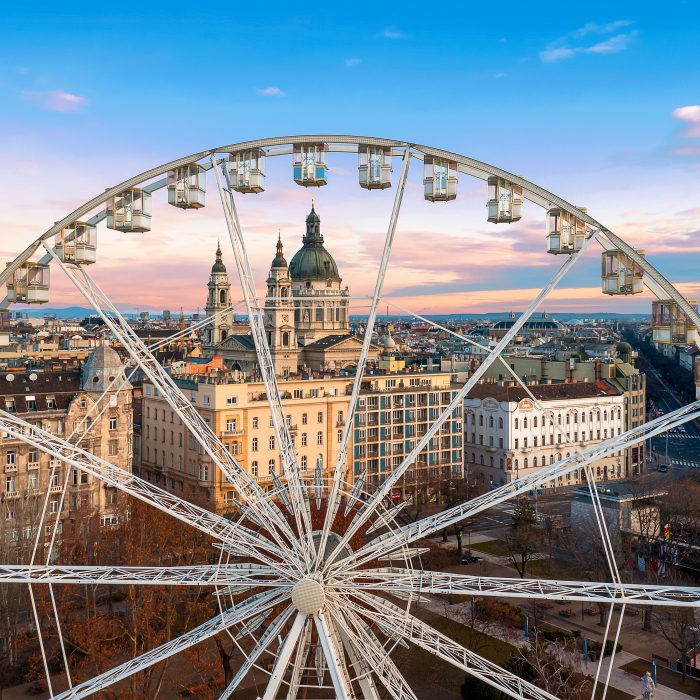 Eco-conscious foods, dinner in the sky, and the perfect plant based milk.