The United States has long been a nation divided on issues ranging from the morally heavy to the light-hearted – from constitutional rights, climate change, and COVID protocols, to die-hard sports fandoms, the Twilight saga’s Team Jacob/Team Edward, and “The Dress” (was it black and blue or white and gold?). But what was once rooted in two-party partisan conflict is growing increasingly multifaceted and nuanced. Democratized content and hyper-personalized information streams are isolating people within their own ideological bubbles as they seek alternate paths toward meaning in an increasingly uncertain world. As a diverse tapestry of extreme belief systems take hold, our nation is no longer merely polarized but fractured. In May, 85% of US adults stated they feel the US is so critically divided it’s becoming impossible to find common ground.*

Marketers may find themselves in tricky territory. Should brands dive in and take a stance at the risk of alienating entire audiences, or stay as neutral as possible? While some folks are torn, an overwhelming majority – 75% of the US population – believe brands should do what they can to make a positive impact on social issues.* This means it’s up to brands to navigate an unpredictable range of audience reactions.

But there’s hope on the horizon. To combat this increasingly complex divide – a trend we call Polarization Nation – a rebirth of civil debate is making its way back to the main stage. A subpopulation is seeking greater understanding, sharing knowledge, and inspiring connections on turbulent moral ground. We see these “Civil Debaters” as the great equalizers of tomorrow. Let’s dig into the driving forces behind the rise of this trend and its cultural importance.

The Art of Debate is a Gateway for Inclusion and Equity

In May, Humans of New York featured a fourteen-part series chronicling the story of Jonathan Conyers and his debate club teacher, DiCo. As a young Black student in Harlem, Jonathan shared how debate gave him hope and saved him from ending up in the system. It not only showed him he was capable of success but gave him a platform where his experience was validated, respected, and influential. Now a 27-year-old respiratory therapist, Jonathan has partnered with his former teacher to give back. Their venture, The Brooklyn Debate League, provides access to Speech and Debate programs for all students by covering costs for coaching and tournaments. In under a week, HONY’s post raised over $1.3MM in funding for their program. As DiCo says, “[When done well], Speech and Debate is the only activity I know of that integrates communities.” Programs like these are powerful equalizers.

Knowledge building and skill acquisition aren’t just practical tools for educational development, they’re a source of entertainment – particularly for youth. A growing number of social media users are joining in on the debate experience as participants or passive viewers. On TikTok alone, #Debates has 7.7B views – functioning on respect, solid moderation, and civil discourse. Whether tuning in to daily live-streamed debates on flat vs. round earth, unpacking the motivations of anti-vaxxers, or spreading info on veganism by debating with willing participants, viewers are drawn into a marathon rabbit hole of educational discussion that can last hours. Beyond TikTok, other media outlets are bridging divides by providing avenues for the civil exchange of ideas and facts. The site AllSides breaks down news headlines by highlighting perspectives from left, right, and center while educating on media bias. Jubilee’s “Middle Ground Series” of debates on YouTube is marketed as “a social experiment that brings humans with opposing beliefs together,” encouraging empathy in both the participants and viewers. The subchannel has over 4.2MM views, and while some topics, like “Should moms stay at home?” can be wildly polarizing, the goal is in finding common ground.

Marketers can expect challenges to result from siding with a particular viewpoint. Whether a brand chooses to commit to a polarized topic or position should depend on its core philosophies, brand ethos, and communication style. And more importantly, brands must also walk the walk. But beyond choosing sides, brands can foster connection and understanding by encouraging civility amongst followers on social accounts, modeling good sportsmanship with competitors, or by even hosting playful debates on lower boiling-point topics.

Great Minds of Marketing: In the world of marketing, highly competitive categories can leverage the art of debate and collaboration to build better products and experiences for people. Marketing experts in categories with high competition due to polarized brand loyalty and favoritism like CPG, QSR, Apparel or Auto could host an event where experts share knowledge, debate optimal strategies, and collaborate to make their industry stronger. Co-sponsor the #GreatMinds event with LinkedIn, and live stream on platforms like Twitch, YouTube, or TikTok to reach marketing students and young professionals and encourage chat participation.

Kind Wars: Brands or categories with vast product lines, flavor varietals, or different “kinds” of offerings can insert a little playful drama into their consumer experience by hosting live-streamed debates on apps like TikTok or Instagram Reels. As a brief respite from the more heated debates in the cultural zeitgeist, let a die-hard loyal fan of a particular product host each debate. The key? Keep it kind. For a cola brand, one debate topic could cover flavor – for example, “Convince me cherry is not the best soda flavor.” For tech loyalists, have Android and Apple users go head-to-head, sponsored by both Apple and Samsung. The winner with the most live-streamed chat votes gets the latest model phone in their preferred OS. 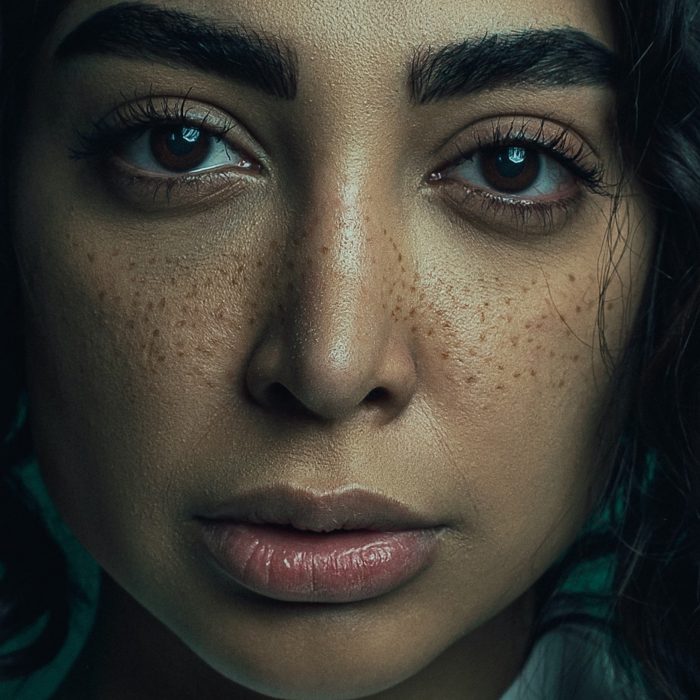 The hospitality industry is rebounding in a changing landscape. 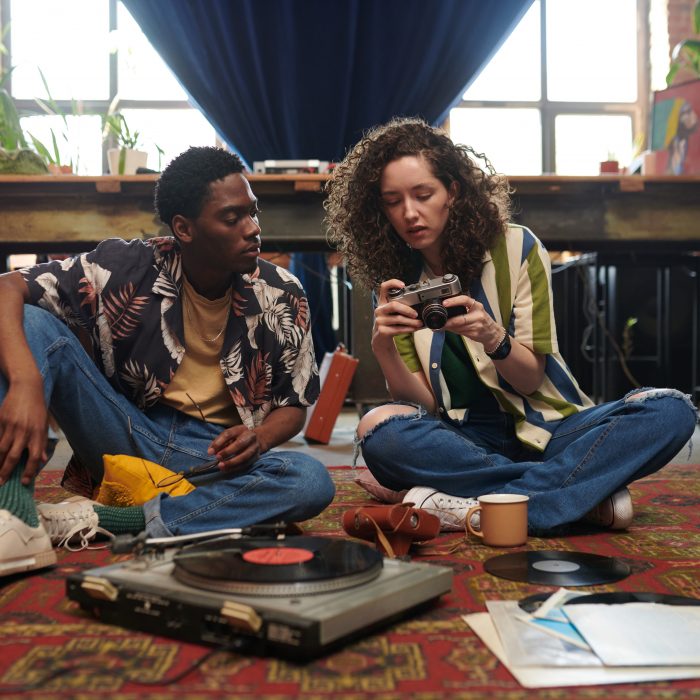