Brands rely on engaged audiences to thrive, but in times of chaos, getting “on stage” by having a vocal presence in media can be potentially detrimental to brands who are not skilled at reading the room. To take from Bo Burnum’s track “Comedy” from Inside, “the more I look [at the world] the more I see nothing to joke about. Is comedy over?” After four waves of a global pandemic, a steady stream of environmental crises, economic uncertainties, and a deeply divided socio-political climate, people are on edge. Numbed by shocking news, people seek coping mechanisms that puncture indifference and offer levity. In our May wave study, 73% of US adults told us that with all the stress in the world, the best way to blow off steam is to act like a kid once in a while.* Humor is healing.

Marketers have a role to play in tumultuous times. Brands are entertainers and storytellers as well as product creators and experience makers – and 62% of US adults say they turn to feel-good content to lift their spirits when they’re feeling down.* The emotional vaccine to chaos is laughter. Not just any laughter, though – laughter at life when it feels the least funny. In these times of culture “shock,” a wholesome form of self- and life-mocking humor is growing as a critical coping mechanism. A tonality we call Roast Me is having a big moment. Read on to learn more.

LEAVING THE LAST LAUGH FOR YOURSELF

Wholesome darkness is comedy gold. Back in November 2020, comedian Robyn Schall went viral on TikTok when she unearthed and read aloud her “2020 Goals List,” which she made in December 2019. As the list grew more bleak, read in the unforeseen context of a global pandemic (e.g., spend more time with Grandma… who died), Robyn unraveled into cry-laughter. This deeply human moment of pure absurdity, which resulted in 5.4M views, hit a chord with her viewers. As brands and people both look for their footing in this new normal, marketers, content creators, and public figures are embracing these moments of self-mockery. These moments not only make them more relatable to audiences, they also provide much needed fun.

In entertainment, satire news programs must toe the line of delivering sobering realities to a wildly polarized audience, while also remaining witty – a balancing act perfected by Trevor Noah. On October 9, Kim Kardashian West, hosting SNL for the first time, won viewers over by making herself and her family the target of her no-holds-barred opening monologue jokes, which racked up 3M views on YouTube in just three days. On TikTok, one user @jessthereporter shared the monologue video in two parts, giving the performance another 23M views. Kardashian’s appearance on SNL drew 5.27M viewers, up from 4.94M in the premier episode – giving much needed momentum to the new season.

GETTING IN ON THE GAG

Bo Burnham’s Emmy award-winning Inside called out various hypocrisies in culture – income disparity with an ode to Jeff Bezos, overly-filtered personas with “White Woman’s Instagram” – but what was particularly resonant was Burnham’s awareness of his own irrelevance in pandemic society. Fame is fragile in heavy times. Back at the start of the pandemic, the New York Times tore apart tone deaf celebrities who called for people to “come together by staying indoors” (from the luxury of their poolside estates). People want real people. And they want brands to be real people, too.

Enter Emily Zugay. The now verified TikTok influencer grew her following with dry irony and laughably “dumb” how-to videos (like measuring the perfect serving size of toothpaste by using a “one-slash-four T-S-P spoon”). But the satirist’s brilliant claim to fame began last month, when Zugay decided to redo a collection of brand logos using her keen eye and expert design aesthetic she acquired in “design school.” Among her victims: Apple, NASCAR, TikTok, Adobe, Tinder, Amazon, McDonald’s, NFL and the Detroit Lions. The redesigned logos were more than just mockery and misspellings, they became an invitation for a playful viral moment and genuine brand interaction. McDonald’s used their “new and improved” logo for their social channels – the Zugay-improved design added an emphasis on the “O” since, to her, the golden arches “looked too much like knees.” The redesign quickly became their most liked profile picture of all time with 109K likes. For Zugay, the benefit was paramount. Aside from verification on TikTok, she’s also landed paid partnerships with Adobe and Chubbies.

Self-aware humor is key. Punching down is out, but it’s prescriptively playful to poke fun at yourself. A nod to the resonant virality of Kim Kardashian West’s monologue and Emily Zugay’s logo makeovers, brands have a unique opportunity to play in the space of humored humbleness, and not take themselves so seriously. For example, a hyper-focused writers’ room for an entertainment brand could tap their not-so-serious side by inviting a group of kids to intervene the process – videoing the behind-the-scenes journey of creating an episode. In the videos, à la Kids Say the Darndest Things, capture all the mixed reactions that come with mixing a team of child-novices with highly procedural professionals: the dissonance, the laughter, and fun. Air snippets in linear video and streaming, as well as owned channels to tease the upcoming kid-twisted show. Amplify via PR ahead of the episode’s release. 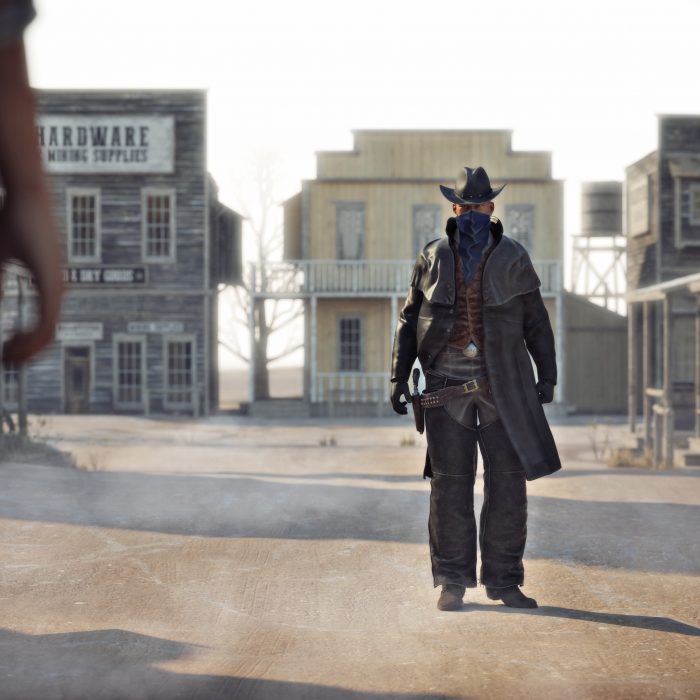 Westerns are having a broad cultural moment - and dusting off traditional narratives in favor of more inclusive storytelling in the process. 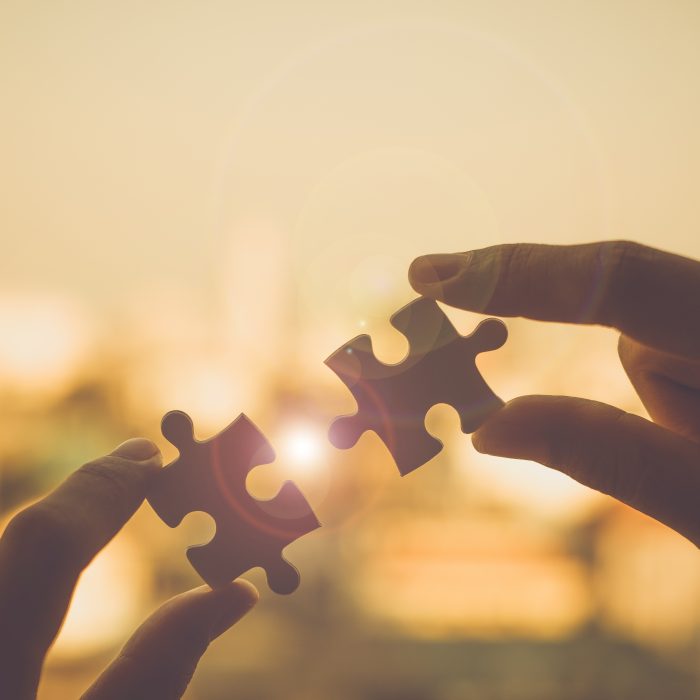 Through purposeful collaborations, brands unite with influential public figures to create impact for their employees and the public at large. 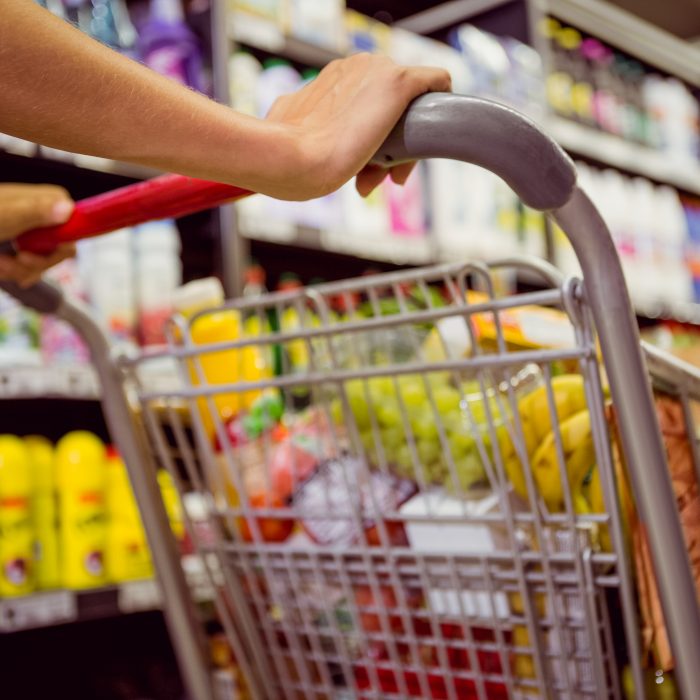 Brands Channels People
Out of Stock: How COVID-19 Has Impacted Canadian Shopping Habits

Due to the shortages in household and personal supplies resulting from COVID-19, Canadians have quickly adjusted their shopping behaviors to favor what is closer to home.