Whether for better or worse, dating apps have been around now for 10 years. Endless options plus swipe fatigue have left many feeling hopeless in their love quest.

A perceived abundance of game-playing and non-committal behavior leaves today’s dating brands hard at work to Flip the Script on common critiques of the space. Addressing dating app bred “swiping culture” that fixates on physical appearances is the S’more dating app. By only revealing profile pictures if users share enough interests and values, the app encourages people to learn about others in a deeper, more soul-centered ways before letting their eyes be the judge.

Also reversing the stigma of non-committal behavior is Hinge. Their first international advertising campaign touts the tagline “the dating app that’s designed to be deleted” as it sets fire to its fuzzy logo mascot (amongst other things). With its scrolling interface, Hinge forces users to learn more about people beyond their appearance before making choices. Swip culture be gone!.

OKCupid also continues to place values at the forefront of connections. Having previously redefined DTF and showcased same-sex couples, their most recent campaign unapologetically reminds people that it is OK to date (or not date) people on the basis of shared core values. From personal stances on things like gender identity to environmental issues like climate change, common core beliefs fuel lifelong partnership.

Brands can flip the script on their own stereotypes, too. How about the symbolic meaning of an engagement ring? A jewelry brand can reframe their products’ use and benefits to be empowering gifts to oneself for a lifelong pact of continued self-love. Feature people across all races, faiths, gender, and sexual identities to underline the importance of self-love for all. 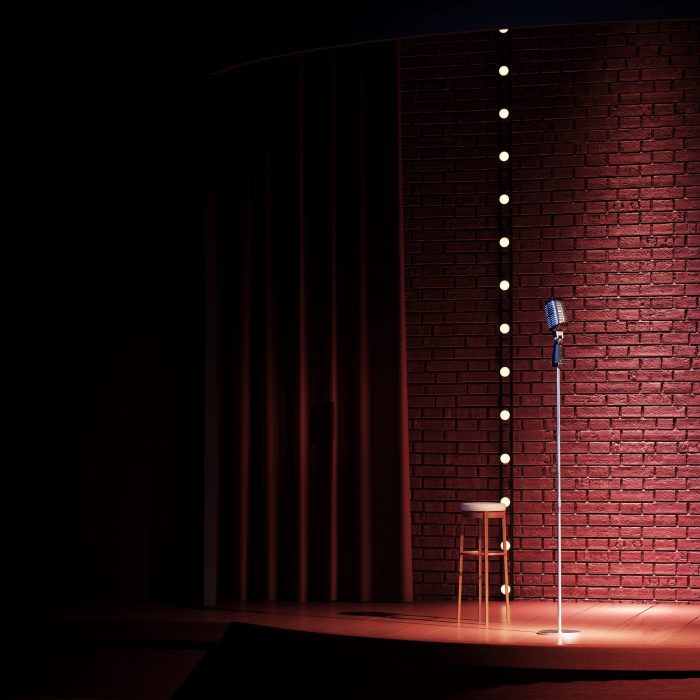 Brands People
Why So Serious? Wholesome Roasting Brings People and Brands Together

When life gets too series, a wholesome form of self- and life-mocking humor grows as a critical coping mechanism as people and brands roast themselves. 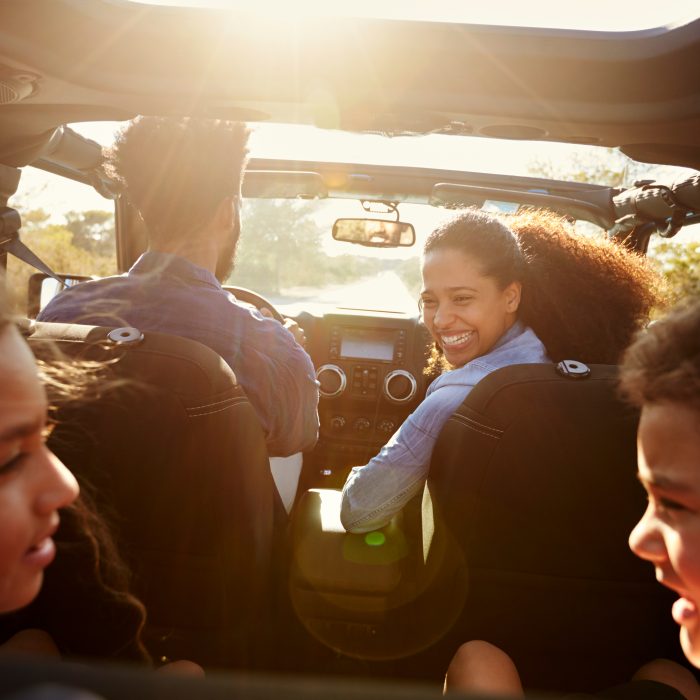 Brands Culture
Getting Back on the Road

Brands Channels
How to Get Your Brand Started on Reddit

Filled with passionate communities and limitless branded content opportunities, Reddit can be a powerful platform – if used right.