While the pandemic keeps people apart the worldwide web brings people together, hardwiring them for sharing and mutual support. Collaboration is flourishing through a Wired for We mindset that leads to heightened focus on belonging and collective power.

Tapping into people’s innate need to be social, their digital tools and devices act as the social glue keeping everyone connected. Amidst the pandemic, earlier this year ABC network decided to move forward with season 16 of The Bachelorette by following a similar strategy to the NBA bubble. The collaborative effort to keep the show running not only created a safe space for participants but also a connected escape from the mundane for millions of people stuck at home. In November the series hit its highest viewership number for the season so far (5.3 million viewers) and has amassed 4.4 million social interactions this season to-date.

Creative collaboration is being fostered in mansions across LA, too. With TikTok’s rise in popularity came the rise of creator collective houses, starting with Hype House in 2019 then expanding up to 27 houses this past September. The concept of collaborative creator houses began a few years prior with YouTube content houses like Jake Paul’s Team 10; however, these TikTok houses are paving the way for connections of a different sort. Each house and their members function like a reality TV show delivering drama and behind-the-scenes footage with multiple ways to catch the story: from IG Lives, to TikToks, to Twitter posts. Depending on people’s choice of news feeds, the story unfolds differently allowing fans to connect in non-linear ways. As creative houses interact with each other and members change allegiances, collaboration flourishes and ties with fans deepen.

Brands can creatively collaborate, too. A spirit brand can host the longest single-round game of virtual flip cup. Crowdsource legal drinking aged participants via social through #FiestaFlipCupChallenge. Once all participants are decided, host the game on Zoom with shareable links for participants and viewers. Award the winning team free mini-bar bottles and discounts on their next purchase. 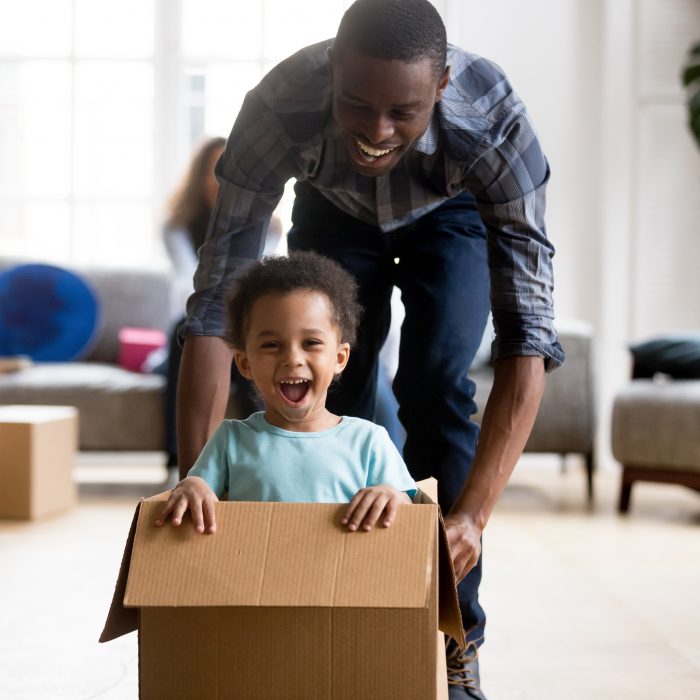 TikTok challenges encourage play, art museums get in on the fun, and brands play with logos. 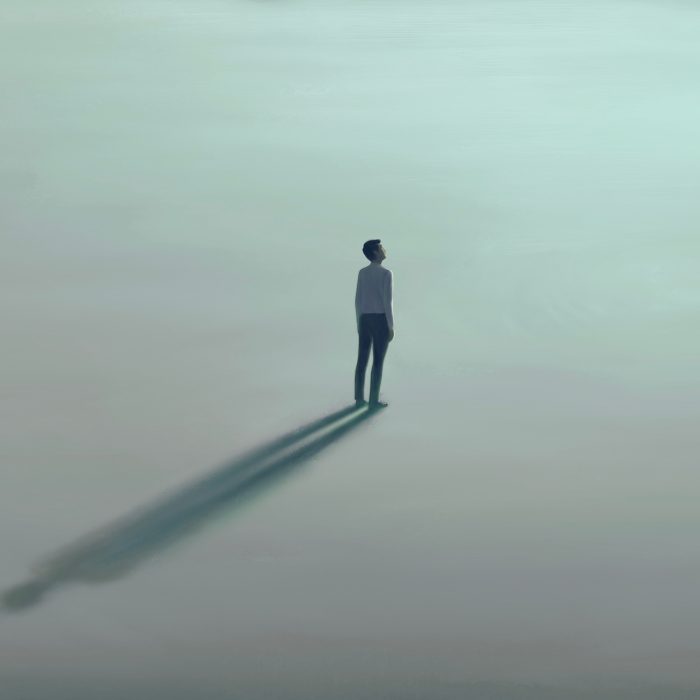 Recent COVID-19 spike may be reengaging people’s fear of being re-isolated: we may be suffering from pre-emptive loneliness. 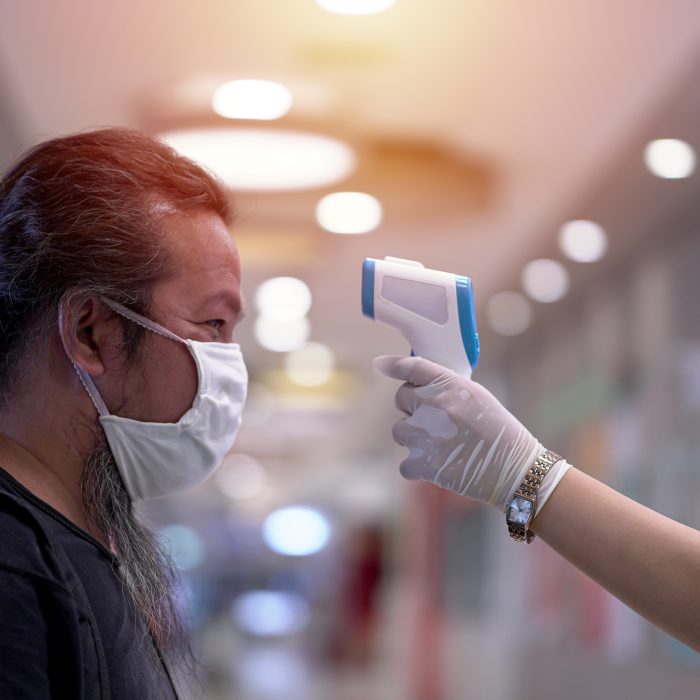 People The New Normal
Getting Fans Through the Gates

While fans eagerly anticipate the return of live sports, many show hesitancy in getting back in the stands.