Within the public zeitgeist, 5G as a topic is loaded with layers of discourse. Though the new technology has been widely anticipated and in the public eye for several years, there are many factors influencing its perception. Heightened insecurities stemming from the pandemic, lowered trust in authorities and mainstream media, misinformation spread, and the most recent news cycle about 5G’s potential interference with aviation (at best) can create confusion and noise. But for others, the delay of 5G’s roll-out to January due to aviation safety concerns could cause additional fear and suspicion. So naturally, we were curious:

To answer these questions, Horizon Media surveyed 841 adults 18+ in our Finger on the Pulse panel.*

Despite recent concerns around aviation safety and available misinformation on 5G, the vast majority of people are feeling positive about 5G’s roll-out. People are most looking forward to the speed and power of the new technology. When asked to describe 5G in their own words, the majority of responses were positive, many claiming excitement around its speed, some even claiming it’ll boost their work-from-home productivity.

Though there’s been a large volume of news about AT&T and Verizon’s delayed roll-out of 5G due to the potential interference with airline altimeters, people are 2X more likely to say they’ll trust the cellular brands more vs. trust them less.

Misinformation may be present in the airways (as it is for many things), but it represents only a fraction of the association with 5G when people are asked to describe it from a blank slate.

However, misinformation has a greater effect on people when coupled with the power of suggestion. When asked to select from a list of various concerns around 5G (some real, some not), a third of the answers chosen referenced false 5G information (e.g., causing cancer, harming birds, causing migraines, causing global warming, or spreading COVID). While the optics are alarming, concerns due to misinformation come from a smaller population (<15%). That means, if a person is exposed to a false narrative about 5G, they’re likely exposed to at least two false narratives. This leads us to believe that a smaller sub-population has their volume turned up in an echo-chamber, with no real threat to carrier trust. Here’s why:

OUR TAKE? CLEAR FOR TAKE-OFF

The recent news cycle has drawn critical attention to 5G’s roll-out. Though there’s an air of emotionality surrounding the topic of 5G – the misinformation interference is harmless. Although concerns around its potential interference with air travel have been unearthed, the process shed light on the true issue at hand – not that 5G will fail us, but that our internal communications and processes need to get better. That’s a positive thing.

This leads us to believe that the force driving an increase in trust for AT&T and Verizon has much to do with their transparency and willingness to create formal processes with the FAA. As a core tenant of our macrotrend Open Book, transparency drives brand favorability. In fact, in December 2021, 91% of adults told us they prefer a brand that admits their faults with full transparency – a 9% increase from a prior fielding in November 2020.*** 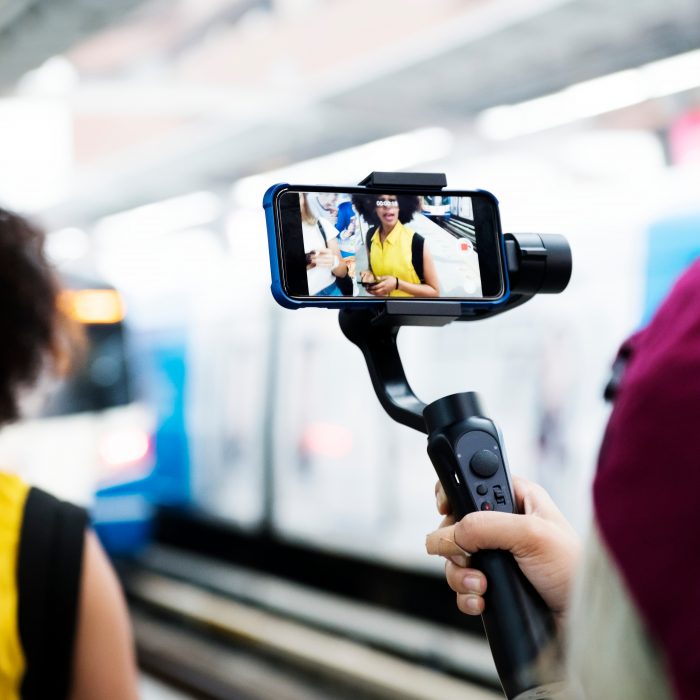 By growing their personal value, people are forging a “Monetize Me” attitude that helps them sell the most important product of all - themselves. 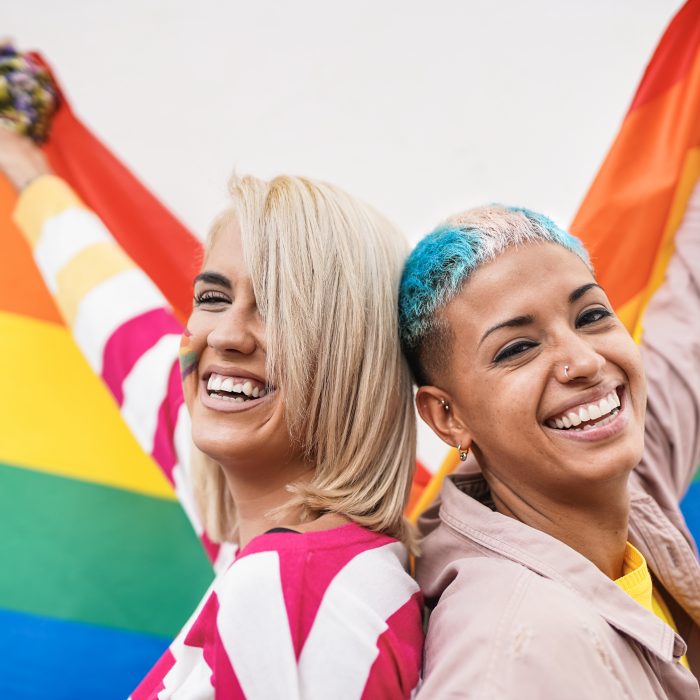 With a look at 2021's Pride month, brands are stepping up to authentically connect with and empower the LGBTQ+ community. 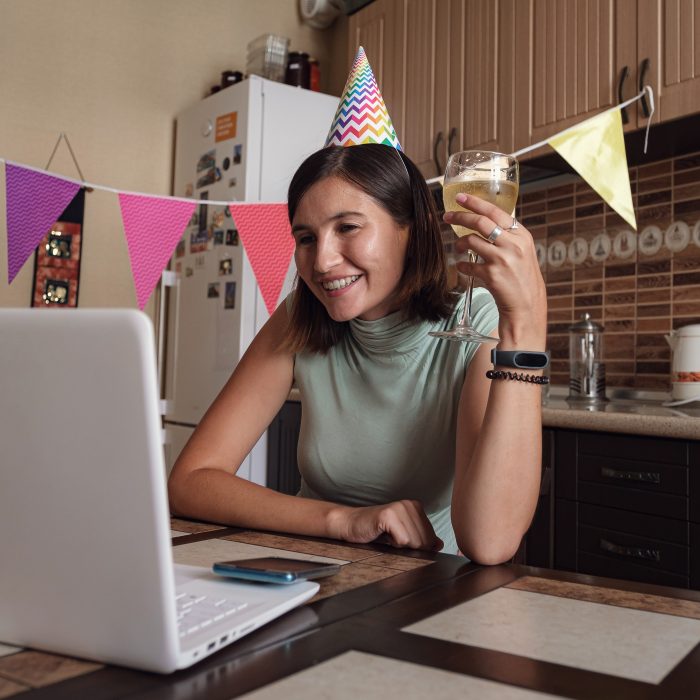