THE NEW GENERAL MARKET IS MULTICULTURAL

2020 marks the first time in which over 50% of the US population under 18 is multicultural.  This seismic shift is having a great effect on the nation’s cultural landscape, creating a new mainstream – one that is highly diverse in both people and mindset.

WHY IS IT IMPORTANT?

Multicultural consumers are not only growing in population size but also in economic power and influence.  Brands with multicultural targeted efforts have long understood that these consumers fuel growth for their business. Those who engage with them reap the rewards, and those who do not, risk leaving dollars at the table.

But as the US continues to become more diverse, the conventional methods of planning General Market first and then Multicultural around it are no longer effective. The mainstream (general market) has changed and is heavily influenced by multicultural groups. The need for marketing practices to be inclusive and culturally relevant are no longer optional, they are imperative.

Our relationship with culture is a symbiotic one. People shape and influence culture, and culture shapes and influences people. It takes form by way of our interests and passions: Sports, Music, Television, Film, Beauty, Fitness, Food, Travel, etc. and it shouldn’t come as a surprise that people of diverse backgrounds are the driving force behind a lot of it. Let’s take look at a few recent examples of trends currently shaping American culture:

The common themes that emerge across these trends is that they are dynamic, diverse and inclusive. They focus on serving the under-served and celebrate diversity in a way that is not exclusive to the diverse groups. Taking an inclusive approach that emphasizes similarities & interconnectedness of the groups instead of the lines that divide them. This approach is known as “Polyculturalism”. It acknowledges that cultures are interactive and that individuals can express their own culture differently from that of their ancestors, either by adding elements of other cultures to it or by eliminating aspects of it. It also encourages individuals to learn about cultures outside their own, which is quite fitting as 68% of all US adults already agree they like to learn about other cultures.**

HOW ARE WE ADDRESSING THIS SHIFT?

We are evolving our approach to be Polycultural and helping the brands we service embrace this change. The new general market is inclusive of all segments, but this doesn’t mean a ‘one size fit all’.

Adopting the Polycultural approach means looking at the new general market thru a cultural lens. Why? Because their cultural/ethnic heritage is an important part of who they are and it influences how these consumers respond to advertising, media and make purchasing decisions.

Karina Dobarro joined Horizon Media in 2014 to launch the agency’s Multicultural practice. She leverages her extensive knowledge of the U.S. multicultural market to develop comprehensive marketing strategies for Horizon clients. In addition as Horizon’s international lead and member of Local Planet, the only independent media agency network in the world, she is responsible for supporting Horizon’s clients with their global marketing needs across EMEA, APAC and LATAM. Karina is a member of Horizon’s Diversity & Inclusion Council where she facilitates events and partnership initiatives to help the advancement of inclusion and diversity efforts within the agency.

Edwina Morales is an integrated advertising and marketing bilingual professional with 13 years of General Market and Multicultural experience. She is a member of Horizon Media’s UNIDOS Business Resource Group, working to engage and create a sense of community among Latin & Hispanic employees and allies within the agency. Edwina is a member of Horizon’s Diversity & Inclusion Council, assisting in facilitating events and partnership initiatives to help the advancement of inclusion and diversity efforts within the agency.

Natalia Rocha has over 12 years of experience across LATAM, U.S. Multicultural and General Market audiences and joined Horizon Media in 2018 to lead the Multicultural media planning efforts for telecom clients. During this time, she’s developed successful Multicultural brand strategies & executed multi-channel campaigns that have received some of the highest honors in the industry including an EFFIE and a NAMIC Multicultural Excellence Award. In addition, Natalia is a member of Horizon Media’s UNIDOS Business Resource Group, working to engage and create a sense of community among Latin & Hispanic employees and allies within the agency. She is extremely passionate about her work and driven by the belief that we can all make a positive impact on both the communities and the brands we serve. 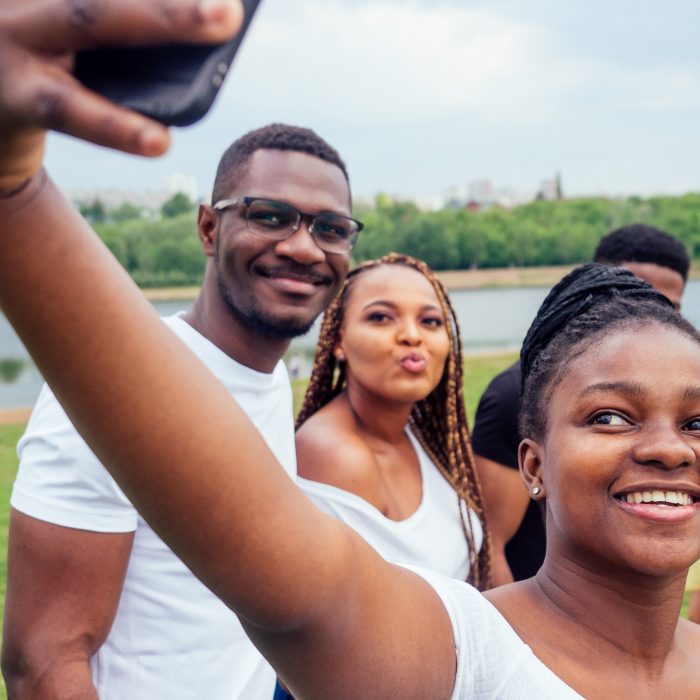 Authentic connection requires listening to and learning from an array of unique perspectives. 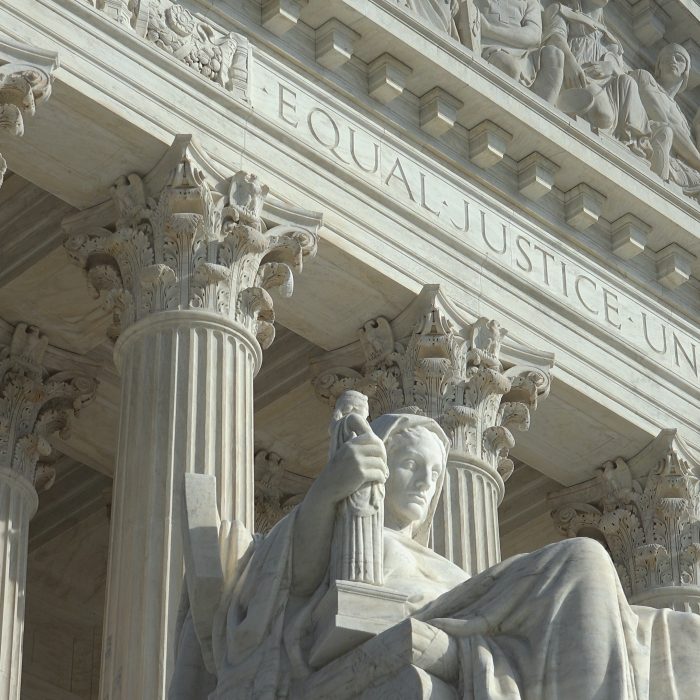 Post-Roe, American companies are in the consequential role of affecting what comes next for the nation. 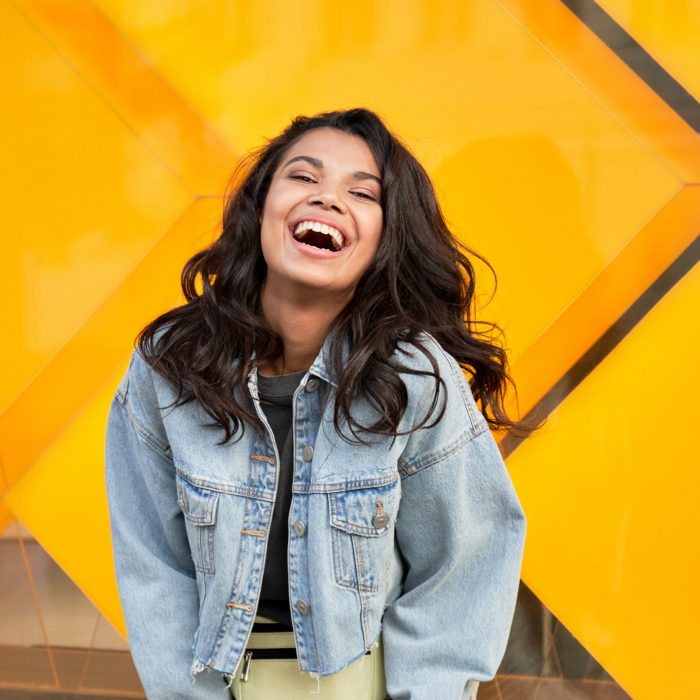 For Gen Z, popular culture has been replaced by subcultures and niche communities.