Through positive, approachable affirmations and actions, people are demonstrating their belief in Positivity Power during these unprecedented times, both for themselves and the collective. In fact, an April 2020 E-Poll study found that 31% of US adults currently wish to see uplifting ads in relation to the pandemic (the second most desired ad tonality after informative ads).

While most news over the past few months remains grim, actor John Krasinski focuses on the positives and launched Some Good News on YouTube to spread the joy. The channel showcases heartwarming, inspiring, and uplifting stories from around the world and has amassed 2.14 million followers in four weeks since its creation.

Another effort to keep spirits lifted is the Make My Day game show podcast hosted by Josh Gondelman. Gondelman challenges guests to reframe seemingly negative scenarios optimistically. For instance, what would be the dream fight to overhear your neighbors having for an hour to pass the time? How about fighting over who loves the other more?!

Exercising an optimistic attitude can be infectious in a good way, and likewise, positivity is also being fostered in local neighborhoods. Children’s rainbow artwork initially sprouted in neighborhood windows all over the world in March, brightening the mood during early stay-at-home orders. More recently, one husky family in California (yes, dogs!)  donned bright rainbow costumes for their daily walks to spread smiles. The colorfully positive pooches gained over 19 million views across social media!

Brands can spread positivity, too. On one evening every week, a wellness brand can organize a reoccurring “Popcorn Positivity” event where neighbors cheer and build off each other’s positive affirmations. Imagine cheers like “We are strong” popping from roofs, terraces, and windows. The brand can encourage and pool together recordings of the event to spread the positivity further over social media. 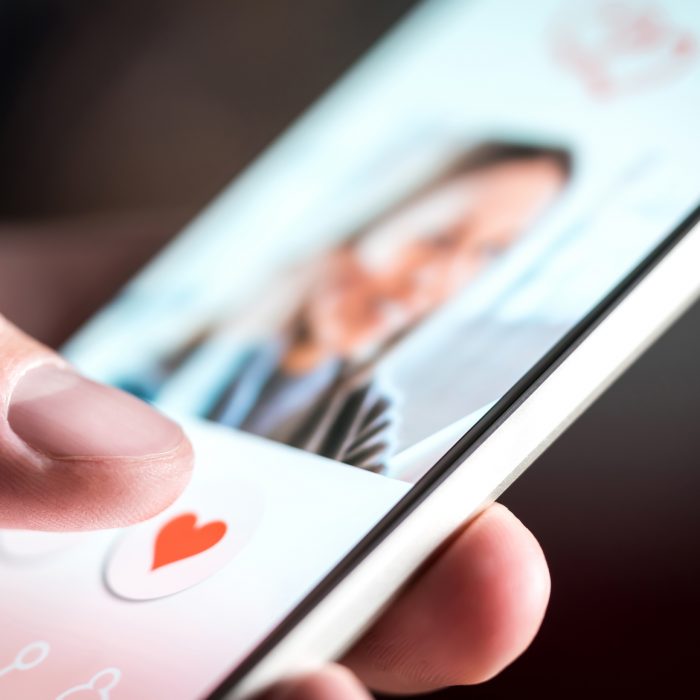 Dating apps Flip the Script on worn out stereotypes about the category. 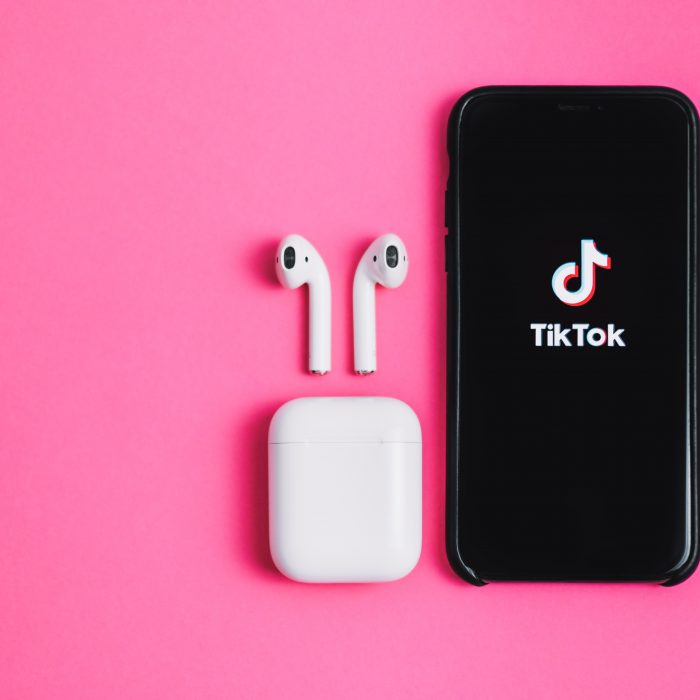 Brands Channels
TikTok Ban In The US

Brands Channels
How to Get Your Brand Started on Reddit

Filled with passionate communities and limitless branded content opportunities, Reddit can be a powerful platform – if used right.